The Second World War fought from 1939 to 1945 was a bloody affair between most of the countries across the world. Sure, USA with the republican government and USSR with the communist government emerged as super powers, but only those who witnessed the Second World War really knew how it felt to lose millions of lives and see the economy of the country slump. In reality, each country was a loser.
In the wake of this brutal affair, the European Coal and Steel company started uniting countries of Europe to bring them together and promote peaceful relations between them. This coalition of countries was formed in 1993 under the name ‘European Union (EU).’
The first six countries which came together were Belgium, France, Germany, Italy, Luxembourg and the Netherlands. The European Union exterminated custom duties and agreed to pool in their agricultural resources so that no member country would starve to death. More and more countries started joining the European Union. Soon, a ‘Single Market’ was created so that countries would freely trade with each other without any trade barriers. There was freedom of movement of people, goods, services and money. In addition, money was sent to poor countries to enhance their economy and create job opportunities.

Fast forwarding to 2012, the European Union was awarded with the Nobel Peace Prize for obvious reasons. However, due to fanaticism, bigotry and religious extremism rising from the Middle East, citizens started fleeing to European countries. This, in turn, gave rise to an increase in the number of refugees and European Countries became the target of terror attacks. This is one of the main reasons why Britain exited the European Union.

The global financial crisis of 2008, also known as the Great Recession crippled many economies. Inflation rose, taxes increased and rich countries of the EU such as the UK had to bail out their poor counterparts. In search of jobs, in search of peace and in search of permanent settlement, migration of people from poor countries to rich countries took place. The population of UK skyrocketed. This was the second major reason why Britain exited the European Union. 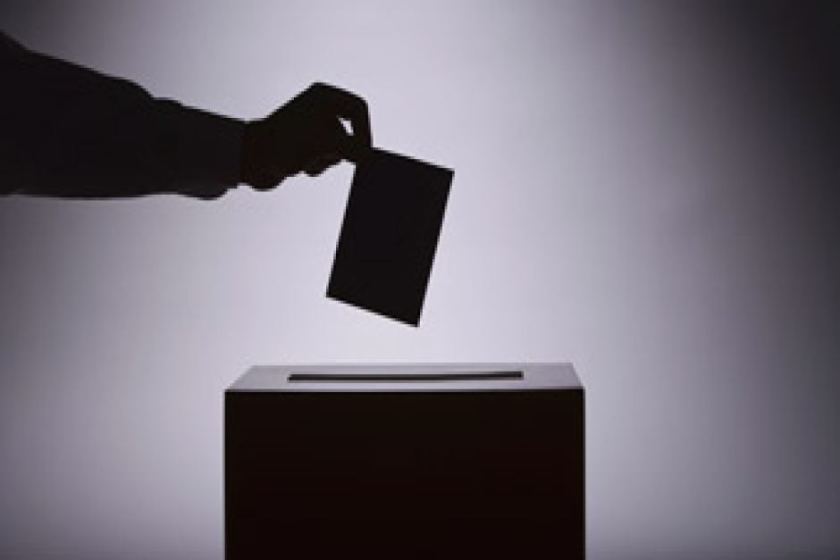 The first referendum in the UK was held in 1972 under the rule of the then Prime Minister Harold Wilson. This referendum was supposed to answer the question, “Should UK continue to be a part of the European union?” The population favored EU and 67% people voted to remain. Since then, UK was a member of the EU.
The past few weeks saw disturbance, distress and distraction. It all began with the increased migration of people creating a dearth of jobs for local Britons. Britain could not handle these refugees and the pressure from opposition parties on the ruling party increased.
David Cameron called for a referendum because :
1) He wanted to preclude interference from the Euro sceptic anti-European UK Independent Party.
2) He was confident that people will not vote for ‘Brexit,(Britain’s exit from the European Union)’
the way it happened earlier.
The country landed into confusion. Should Britain vote out or continue to maintain 40 year old ties with the European Union? David Cameron warned the citizens against Brexit while United Kingdom Independent Party (UKIP) leader Nigel Farage and former London Mayor Boris Johnson called the voting day ‘The Independence Day’ for Britain. People immediately connected with this patriotic sentiment, without bothering to understand the nagging effects Brexit could have. He also stoked fear among the population by claiming  “The Turks are coming.” Brexit could mean inflation, loss of access to the Single Market, loss of Export opportunities and a smaller mark in the world. 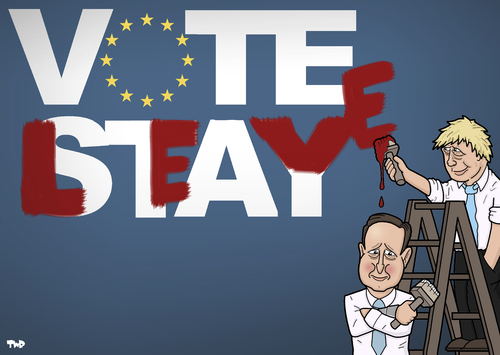 Britons, however failed to understand these consequences. There was a stampede of ideas, of opinions and of campaigns. Hours after a clueless population voted for Brexit, they googled what is EU? And what will happen now that we have voted to leave the European Union? Google search trends showed 250% increase apropos this question. People who voted for Brexit actually did not know what it was all about and after the results were out, they wished they could take back their votes.
Mr. Cameron said, “This is it. If we leave now, there’s no turning back.” But his advice fell on deaf years. On June 26, 2016, the results were announced. The country was divided. 51.9% voted Brexit while 48.1% voted to remain. The votes also clarified the sharp generation divide that exists in Britain. The young opted staying in while the old opted voting out. “We are not on Facebook, where things are complicated. We are married or divorced, but not something in between,” Luxembourg Prime Minister Xavier Bettel said.

Soon after Brexit, the value of pound went 30 years lower. The value of houses went 18% lower and many entrepreneurs lost money. The EU, as a whole is Britain’s major trading partner with 44% exports and 53% imports of goods and services. Britain will now have to find new trading partners. About 1.2 million Britons are living in other European countries without any hassle. This is going to change. In addition, the world is forced to tend to its scars that has occurred as a result of Brexit.

People are anguished and many are blaming the media. Because it was the media’s responsibility to mirror the society, to unveil the truth and not take sides. Instead of warning people, instead of clearly telling them what they were heading for, the media mollycoddled people’s decision to exit. The British media failed to do its job and is largely responsible for swaying public opinion. It missed the real story behind Brexit.
Apart from all these, Scotland is hurt. Scotland, being a part of Britain wanted to remain with European Union. Since UK, is heading for an exit, Scotland has no choice and no say in it, whatsoever. Besides, London, too wants to be a part of the European Union. Lakhs of people are signing a petition for a second referendum which is highly unlikely. Scotland is persisting to go solo. Also, Brexit is having a domino effect. Many EU countries wants a ‘UK-style referendum.’ EU countries are either going to be united stronger than ever or are going to step out one by one.
There are advantages of Brexit but so few, we can count them on our fingers. Britain will save some pounds by not contributing to the EU. Britain is loaded with ample opportunities to strike deals and find trading partners. There will be less regulations and migration will cease. If Britain wants to access the Single Market of EU, it will have to allow free movement of labor but that’s not why Brexit happened in the first place.
European Union is going to drop English as its official language. It is asking Britain to leave as early as possible. There will be negotiations but we do not know which side will gain more. Prime Minister David Cameron has resigned. Nigle Farage, one of the man behind coining Brexit, has also stepped down as the leader of UKIP. The fate of Britain, now rests in unknown hands.
Image courtesy :
Image Image 2 Image 3 Image 4 Image 5